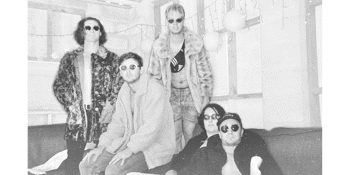 We’ll be playing aaaaaalllllll the hits alongside our new single ‘I’ve Come Undone’. We can’t wait, it’ll be a rippa.

*Disclaimer* The Midnight Fuckboys would like to clarify that they are not actually saying goodbye. The title of the tour is simply for comedic purposes. Hugs and kisses, hugs and kisses.

Supports to be announced